Silver has played an important role in health and hygiene for thousands of years, from silverware utensils for eating and drinking to surgical tools being fashioned out of silver in the days before widespread sterilization.

Meet the author:  Ian Spohn, ND, is a staff naturopathic doctor who enjoys challenging the dogmas of both conventional and alternative medicine. He is a passionate supporter of the paleo diet and classical homeopathy. 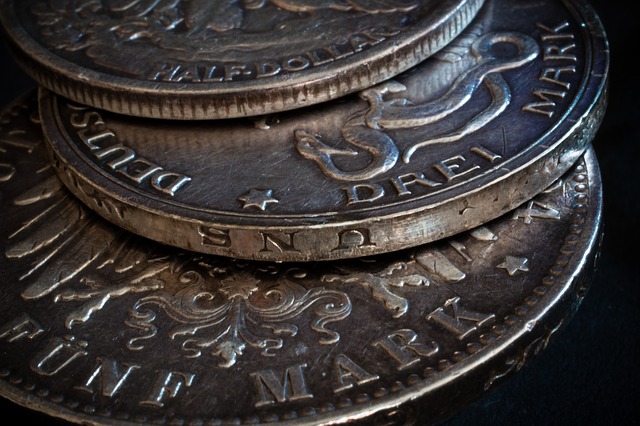 Silver has played an important role in health and hygiene for thousands of years, from silverware utensils for eating and drinking to surgical tools being fashioned out of silver in the days before widespread sterilization.

Colloidal silver is the preferred silver preparation for dietary supplements, as it provides particles small enough to enter the body and provide immune support. Colloidal silver is not the same thing as dissolved silver, however. Silver can occur in both ionized and metallic forms, but it is the unique properties of metallic silver that make it so valuable to the immune system. To dissolve silver in water normally requires that it first be ionized, which causes it to lose its properties as a metal and renders it useless as an immune support agent. Colloidal silver, on the other hand, consists of microscopic but intact particles of metallic silver suspended in water (a preparation known as a colloid). These particles are harmless to the body but small enough to act at the cellular level to support the immune system 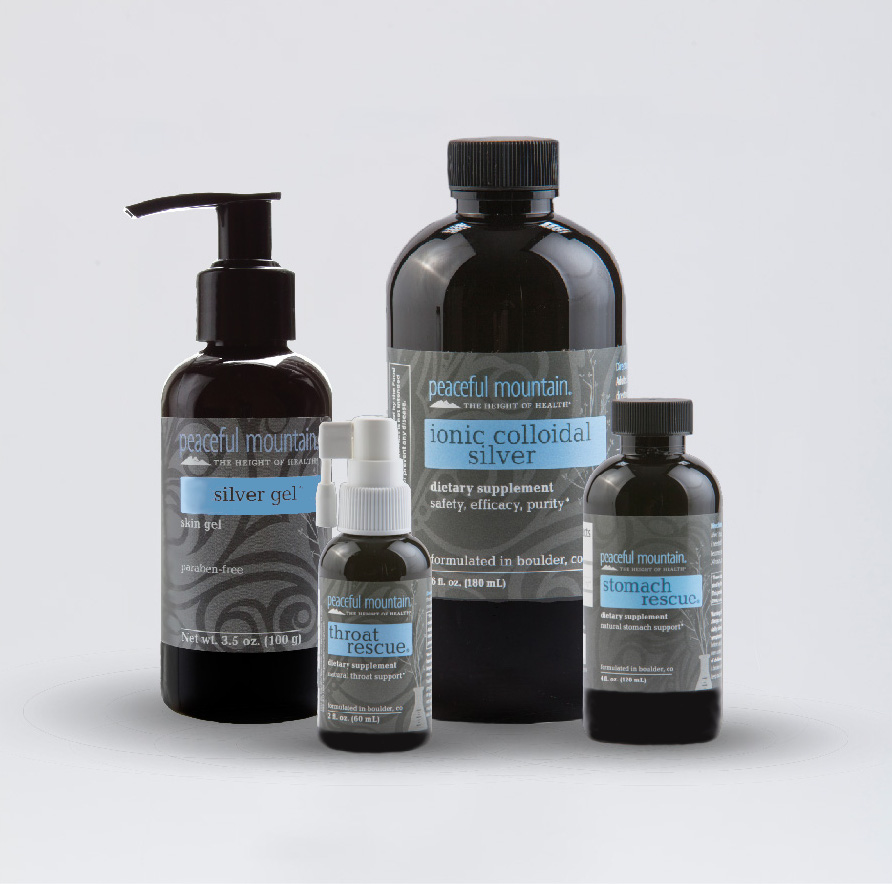 As an immune support agent, the most fascinating aspect of silver is its effectiveness at very low concentrations. Effective colloidal silver preparations contain very low quantities of silver – less than 50 parts per million – which makes them exceptionally safe as dietary supplements. Due to their small particle sizes and concentrations less than 50 parts per million, colloidal silver products are considered safe when taken as directed and are free of known side effects.

These statements have not been evaluated by the Food and Drug Administration. These products are not intended to diagnose, treat, cure, or prevent any disease.

Should you really take Vitamin C for colds?
Next Post:Short Guide to Monolaurin