Should you really take Vitamin C for colds?

Meet the author:  Ian Spohn, ND, is a staff naturopathic doctor who enjoys challenging the dogmas of both conventional and alternative medicine. He is a passionate supporter of the paleo diet and classical homeopathy.

Taking Vitamin C remains a popular treatment for the common cold, yet strangely many health websites discourage you from doing this. WebMD for instance warns that while you may be “tempted” to take vitamin C for a cold, their experts have found this has “little to no benefit.” The Mayo Clinic sagely advises that it won’t help you “for the most part.” Harvard Health Publishing concedes that it may be “marginally beneficial,” while Healthline asserts that there are no “reliable” studies proving vitamin C to be effective for colds. The consensus seems to be that while there might be some truth to it, no one actually recommends that you try it. In fact, several science blogs have gone so far as to claim that taking vitamin C for colds is a hoax, just another bogus alternative health theory that has already been debunked by modern science. So why do so many people continue to insist that taking vitamin C helps them get over a cold, and why has the idea become so controversial?

The idea that vitamin C can help with immune support goes back to the 1930s, shortly after it was discovered that vitamin C was the cure for scurvy. A tendency to get frequent colds was known to be one of the main symptoms of scurvy, and in fact the most common cause of death among people with scurvy was actually pneumonia, not scurvy itself. Somehow, whatever was causing scurvy was also making people unable to fight off respiratory infections. So when vitamin C was discovered to be the cure for scurvy, doctors began using it to treat colds and pneumonia as well. It was later discovered that the body’s immune cells actually store vitamin C, and use it to help fight off infections, therefore it made perfect sense to think that vitamin C would help with colds. So it seems inexplicable that most health authorities are advising you not to do this, especially since vitamin C is a safe and inexpensive dietary supplement. The reason, they claim, is that science seems to show it doesn’t work, but is that actually true?

With the exception of some of the more polemical skeptic blogs, most serious sources will by now at least reluctantly begrudge that vitamin C does show, at least in some cases, a clear benefit for preventing colds, but most of them will tell you that this is only really true for people who engage in strenuous physical exercise (i.e. very few people overall). This is largely due to a very influential meta-analysis published in 2013. A meta-analysis is a scientific study where instead of doing their own research, the authors look at all the existing research in an effort to determine once and for all if something actually works. Meta-analyses are highly regarded in the scientific world, but they are not perfect and often subject to the biases and opinions of the authors. This particular meta-analysis found that vitamin C was not effective for reducing colds in the general population, even though it did seem to work for “marathon runners, skiers, and soldiers in subarctic exercise” (these were their exact words). Basically, taking vitamin C may reduce your chances of getting a cold, but only if you are a warrior training in the arctic or someone who likes to run marathons (or a skier – but we’ll come back to that later). This is what led WebMD to conclude that while generally ineffective, vitamin C may prevent colds in those who are, as they put it, “in extremely good physical condition.” First of all, this is missing the point – it would seem to work best in people who are subjected to extremely stressful conditions, which are known to deplete the body’s vitamin C levels, not simply for people who are already in a state of extremely good physical condition. And what about those presumably very fit and athletic alpine skiers, whom the reviewers saw fit to exclude from the general populace and lump in together with arctic soldiers and marathon runners?

The study of alpine skiers found that  vitamin C did work for colds, in fact the skiiers who took vitamin C experienced less than half as many days of training lost to illness, and reported less than half as many cold symptoms overall. Because these subjects were alpine skiers, this result has been used to further support the limited conclusion that while vitamin C may be effective, this is only true for strenuous athletes, you know like Olympic skiers training at the highest level in a harsh environment. But what makes this all so spurious, is that the 279 “alpine skiers” in this study were in fact school children attending a week-long camp at a Swiss ski resort! But yes, for the purposes of this review let’s lump these school children together with marathon runners and soldiers training in subarctic conditions, to conclude that vitamin C is useless to regular people and will only prevent colds if you’re exceptionally fit or training in extremely harsh conditions (like those of a Swiss chalet, for instance). This type of disingenuous obscuration is just one example of how even respectable scientific reviews can attempt to conceal the true benefits of natural therapies, or addend them with absurd qualifiers that would make them seem useless to the average person. 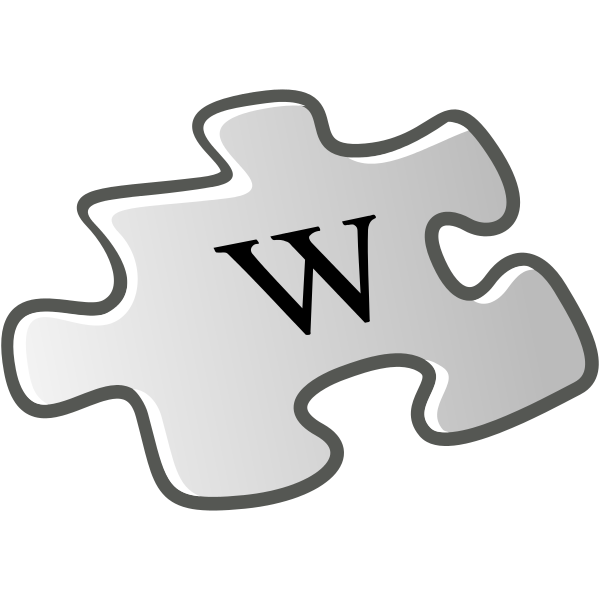 Wikipedia has an entire entry devoted to Vitamin C and the common cold, in which after parroting the notion that vitamin C is only of benefit during periods of extreme physical stress (as may perhaps be experienced while sipping hot cocoa after spending the afternoon learning to zigzag down a steep slope), it claims that there “is no effect” to taking large doses of vitamin C to treat the common cold. But the article which Wikipedia cites to support this claim is a meta-analysis which did not conclude that there was no effect, as Wikipedia dishonestly states, but concluded rather that there was “no consistent effect” (emphasis mine). This does not mean there was no effect – it means some of the studies in the meta-analysis did show an effect, while other studies did not, hence the effect shown was not consistent. As it happens, this particular study cited by Wikipedia is the very misleading meta-analysis which asserted that elementary school children learning to ski in Switzerland are generally held to the similar physical standards as soldiers preparing for subarctic warfare. They must turn out some great skiers! The review was forced to conclude that there was “no consistent effect” because there were in fact several studies included which showed that there was an effect.

Why does there always seem to be so much confusion and conflicting results from science as regards holistic therapies, and why is mainstream science so quick to discard natural therapies even after clear evidence emerges to prove them? There is in fact a very common, general method used to discredit alternative therapies by the mainstream scientific community. Basically, the formula goes like this:

This is why, despite the fact that many early studies showed that vitamin C was an effective treatment for colds, health websites intended for lay people and media outlets (many of which are paid for by ads from pharmaceutical companies) all continue to assert that this is not actually the case. The fact that the studies which do show a benefit are always older than the subsequent studies used to dilute and discredit them only makes the above formula more effective, as it will naturally be assumed that the older studies were somehow primitive and flawed while the newer, “more advanced” studies are more likely to be the accurate ones. The real truth is, whenever scientific research proves that a natural therapy works, conventional medicine dilutes the result with poor-quality studies, draws conclusions using ambivalent language that the media can easily misinterpret, or uses spurious meta-analysis techniques to hide the true effect. The truth would seem to be this: your immune system needs vitamin C, lack of vitamin C causes upper respiratory infections, most sources of stress increase the body’s demand for vitamin C, getting sick increases the body’s demand for vitamin C, that up until it became popular for regular people to do so all the research was showing that vitamin C could prevent or reduce the severity and duration of the common cold… but the current scientific consensus maintains that this benefit only applies to people under conditions of extreme physical stress, like children attending a holiday camp at a Swiss ski resort.